Himalayan Salt Lamps: What Are They and What Benefits Do They Offer? 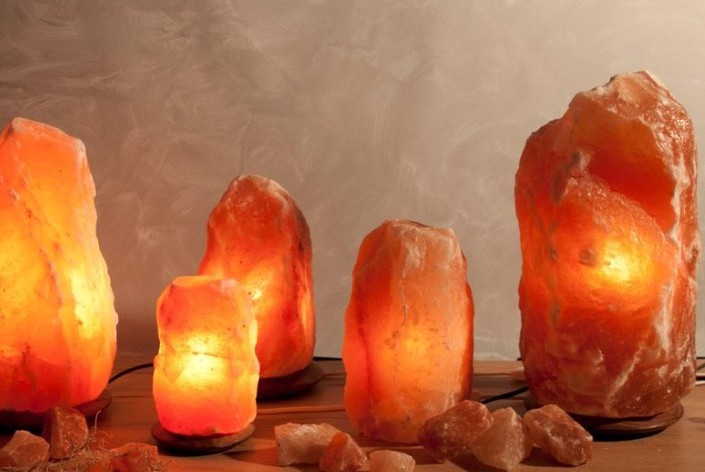 Around 250 million years ago the salt deposit came from the sea during the Perm and Cretaceous eras. The sea ended up landlocked. It evaporated until a dense salt deposit was left. Over the next few hundred million years the salt was pushed up into a mountain range – the Himalayas. The rock salt got its colour from common pink microorganisms that lived in it.

The Himalayan Pink Salt was discovered around 326 BC when troops led by Alexander the Great stopped to rest there and noticed their horses licking the salty rocks. Ailing horses recovered after licking the rock salt stones. Shortly after this mining began.

Himalayan Salt is rock salt mined at the Khewra Salt Mine, also known as Mayo Salt Mine in honour of Lord Mayo who visited it as Viceroy of India. The mine is in the Punjab province of Pakistan. Khewra Salt Mine is Pakistan’s largest, the World’s second largest and the oldest salt mine in the World. To this day Khewra Salt Mine remains the largest source of salt in the country producing more than 350,000 tons per year.

The many uses of Himalayan Salt

Himalayan Salt is chemically similar to table salt (sodium chloride) plus mineral impurities including iron, magnesium, zinc, lead, chromium and copper. Himalayan salt is used in a variety of ways, listed below. 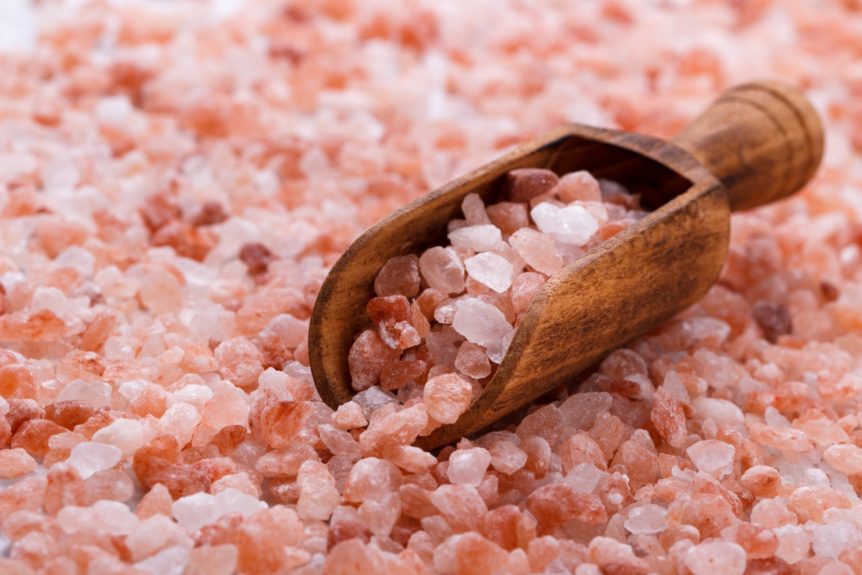 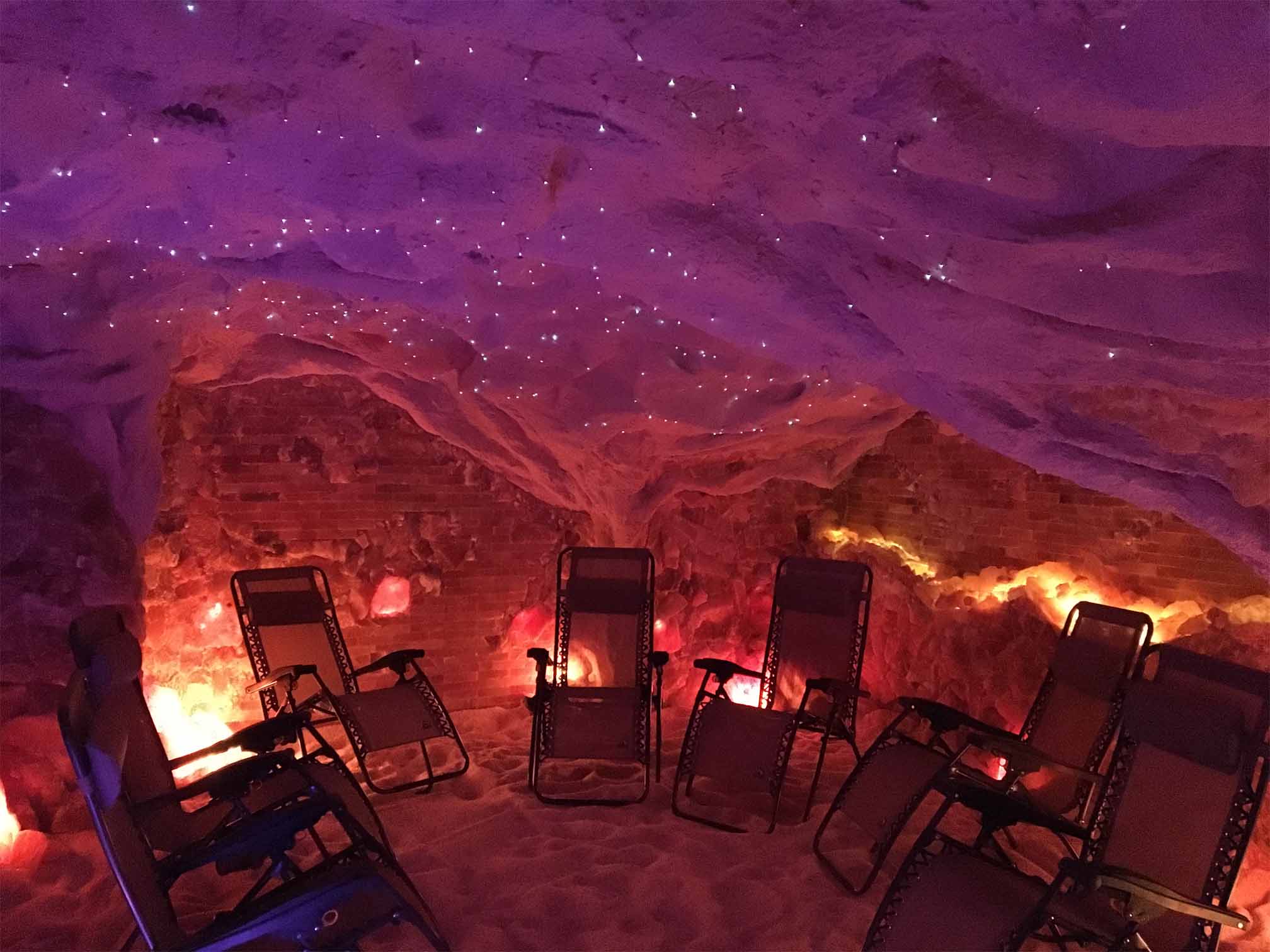 How does the Himalayan Salt Lamp Work?

Himalayan Salt Lamps ionise the air by releasing negative ions – in the same way as waterfalls, rain showers and crashing sea waves, due to the disturbance of water molecules, which is a natural process. Negative ions neutralize positive ions which are emitted by electrical appliances in the home or office such as tv’s, computers, microwaves etc.

Himalayan Salt Lamps only work when the bulb is lit - the salt crystal is illuminated from within by a 15 or 25 Watt light bulb. It cannot be an LED bulb, as it is not generating heat. Himalayan Salt Lamps need a heat source from either a bulb or tea light to accelerate evaporation which produces negative ions.

What are the Benefits of Himalayan Salt Lamps?

Many studies suggest that negative ions improve mood and energy levels by increasing serotonin in the brain. Therefore, Himalayan Salt Lamps can benefit people suffering from seasonal affective disorder (SAD) or other forms of depression. At the end of the day to help you relax and unwind, turn off all bright electric lights. The dim light from your Himalayan Salt Lamp creates a serene atmosphere which can reduce anxiety and promote a peaceful environment for sleep.

Himalayan Salt lamps are believed to help reduce the amount of dust and pollen in the air. Just as a nasal saline spray uses salt to clear airways, Himalayan Salt Lamps may help relieve allergy symptoms of all kinds. Many hay fever sufferers claim they get much needed relief while using a Himalayan Salt Lamp.

Himalayan Salt Lamps are also used in colour therapy and are perfect as a night light. The soothing glow of a Salt Lamp make it ideal to Feng Shui your living or workplace.

Salt lamps are an environmentally friendly source of light. They are powered by low wattage bulbs that consume only a small amount of energy.

Did you know
Unwanted smoke
Is your flame dancing? When a flame flickers too much...
learn more

Free Ireland delivery
On orders over €50
or a choice of delivery methods for orders under €50: AnPost or DPD
learn more
Newsletter
Join our mailing list to stay up-to-date on new arrivals, promotions and all things Candlemania.

By using this site, you agree to our use of cookies. Learn more